The Psychology Club Zurich was founded at a time when Jung was pursuing his own path, having broken away from Freud’s concept of the psyche with his 1912 work Symbols of Transformation. In this experimental, creative phase, the Club represented a concrete meeting place where Jung could associate with like-minded individuals; a space for the fostering of the community and the discussion of new research findings.

Already before the founding of the Psychology Club Zurich, suitable premises had been sought for the Psychological Association, as it was then called. The first recorded meeting took place at the Seidenhof restaurant in Zürich, where members met regularly on Thursdays until the end of January 1916. 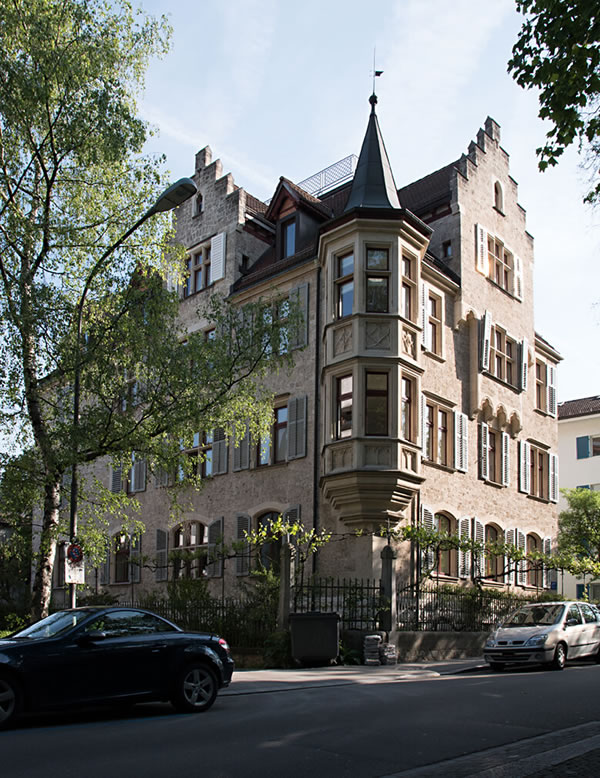 A property was rented on 11 January 1916, with the generous financial support of Mr and Mrs McCormick-Rockefeller. In this stately villa, on 26 February 1916, the Psychology Club Zurich was founded. Here, Jung held seminars and delivered lectures on his yet to be published work Psychological Types. However, following a change of ownership, the lease came to an end. 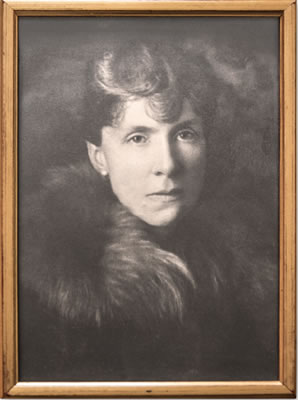 A quest for a permanent home began and on 21 January 1918 thirty Club members resolved to purchase the present property at Gemeindestrasse 27. The Club took up residence in the new Clubhouse in September 1919. The room where Jung received patients is preserved to this day. There was also a billiards room, a library, and a lecture room. In addition to regular lectures the Club organised social events such as women’s and men’s evenings, tours (one of them to Egypt), and outings to places of interest. The C.G. Jung Institute was housed on the first floor of the Clubhouse for 30 years from its founding in 1948.

The eventful history of the Clubhouse demonstrates how the physical space it provides is closely interconnected with the intellectual exchange between members. ’Home’ originally meant a piece of land one could purchase, own and cultivate. Similarly, we can think of the Clubhouse as an enduring home in which Jungian psychology could unfold, develop and flourish. A spiritual home also embraces sensory experience: faces, rooms, typical words and smells. Thus, over the years, an atmosphere of familiarity, intimately associated with a concrete place, evolved. The Club as a spiritual and material space gives the house its distinctive character. 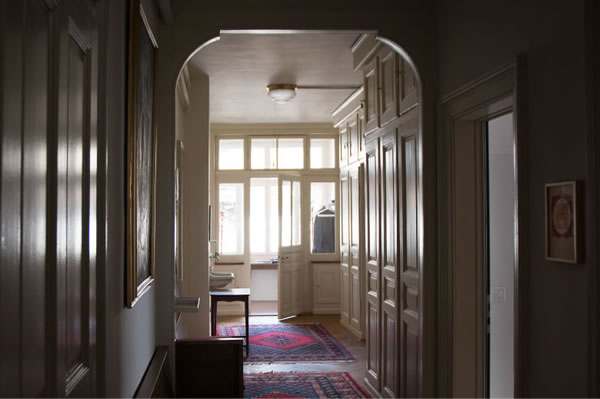 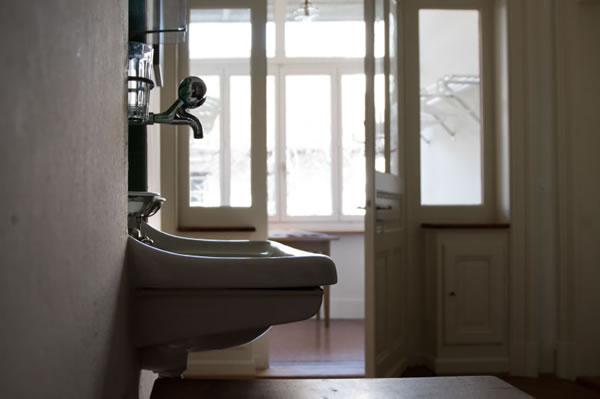 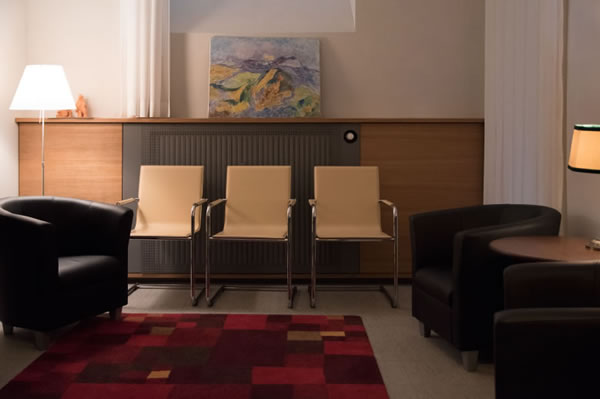 What is the life of the Clubhouse like today? The lecture hall is the setting for fortnightly public lectures and rented to individuals and organisations. The library, supervised by specialists, is available to all researchers and interested persons. The board meets here several times per year. Three apartments are privately let. Several rooms provide space for therapy sessions and a modern kitchen is used for catering on Club evenings. In the cellar is the Club archive, together with two group rooms. The house is surrounded by a small garden with vines and an old linden tree.

The house regularly attracts visitors who have a connection to Jungian psychology, from near and far, in groups or as individuals. We often find that visitors are deeply impressed by the atmosphere and tradition of these rooms. 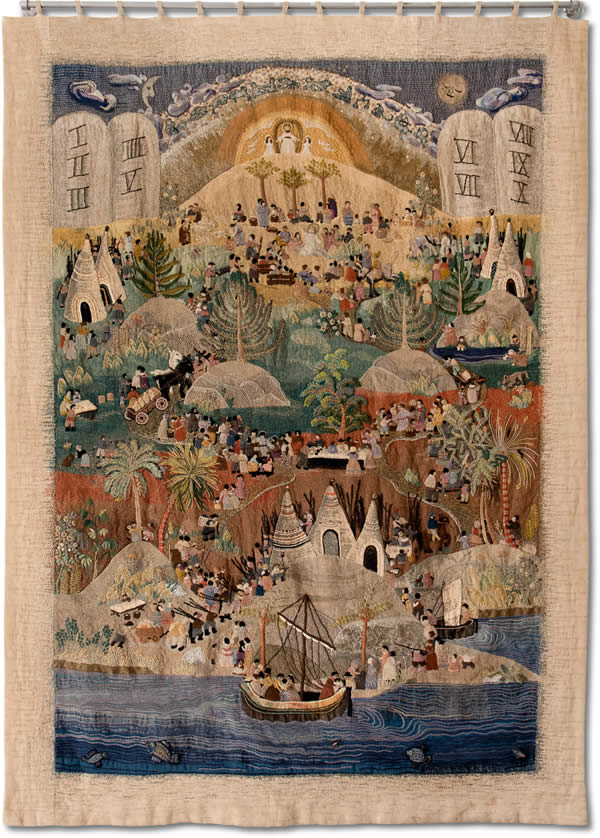 Embroidery: The Sermon on the Mount, by Rosa Gerber.
A gift to C.G. Jung on his 60th birthday.